In Unions in Court—Organized Labour and the Charter of Rights and Freedoms, Larry Savage and Charles W. Smith have provided a thorough account of Canadian unions and their evolution from their pre-charter tendency to avoid using the courts to their present-day, somewhat sophisticated, Charter-based legal strategy.

Savage and Smith begin by examining unions in the pre-charter era. During much of that time, the courts were distinctly pro-employer, and were avoided by unions. Following the seminal decision that created the “Rand formula,” several other critical court decisions created a labour relations model that “legitimized workers’ collective rights in those workplaces where workers opted for unionization.” However, the courts continued to render decisions that were not supportive of workers’ rights.

When the Constitution and Charter of Rights were being developed in the early 1980s, the Canadian Labour Congress (CLC) did not involve itself in the consultation process for primarily political reasons. The CLC’s perceived inability to reach a consensus on the proposed Charter of Rights even within its own leadership resulted in a “constitutional paralysis” that made Canadian labour appear to be extremely disorganized when it came to constitutional issues.

The first volley of Charter decisions related to organized labour served to reaffirm labour’s fears that the courts would continue to demonstrate an anti-union bias. This was also the era of the 1987 “labour trilogy,” which is examined in considerable detail by Savage and Smith. However, although a slow shift was becoming evident, unions continued to feel that “a constitutional, rights-based approach to defending and enhancing workers’ rights was naïve at best and dangerous at worst….”

During the 1990s and early 2000s, the political climate shifted toward Neoliberalism, which finally provided labour with the opportunity to experience some success in the courts. The CLC stepped forward to take a position on constitutional reform, and actively promoted social rights for workers. Back in court, several key successes led to an increasing willingness of unions to consider legal strategies when advocating for the rights of their members.

In 2007, the BC Health Services decision was met with excitement by the labour movement, as it further extended the rights related to the freedom of association, although perhaps not as far as they claimed. A number of other Charter decisions followed as the courts grappled with the limitations on labour’s ability to address bargaining rights as human rights.

Finally, with the decision in Saskatchewan Federation of Labour v. Saskatchewan, the Supreme Court established the constitutional right to strike for union members. Savage and Smith provide an extensive examination of the broader implications of the decision. They posit that the effectiveness of using the Charter as a tool to advance workers’ rights is unreliable and expensive at best, and subject to significant risk. In the end, they state that political activism and a “different type of labour politics” is necessary.

Unions in Court—Organized Labour and the Charter of Rights and Freedoms is written at a fairly high level, and is aimed at scholars with an interest in labour law and rights. It can be a hard read at times, but represents a very thorough and informative account of the Canadian labour movement’s historical journey through the courts as they worked to establish constitutional labour rights.

Bob Fisher is the Director of the Member Protection Department at Provincial Office. 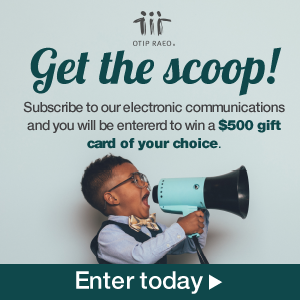 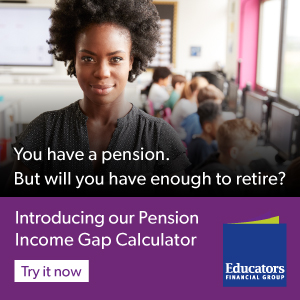 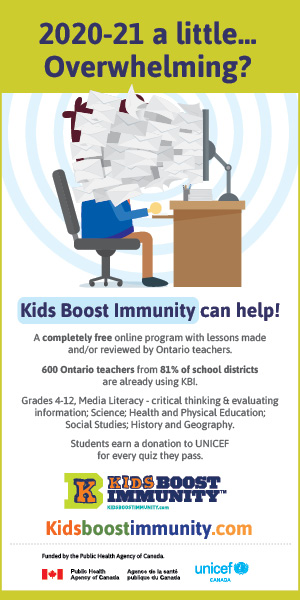 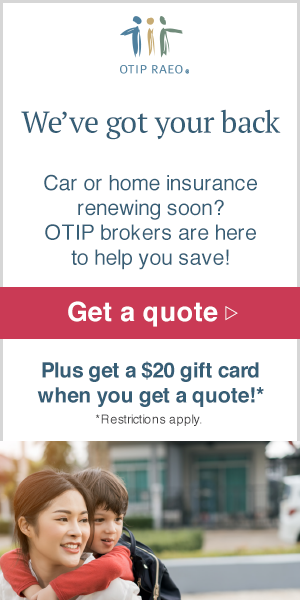 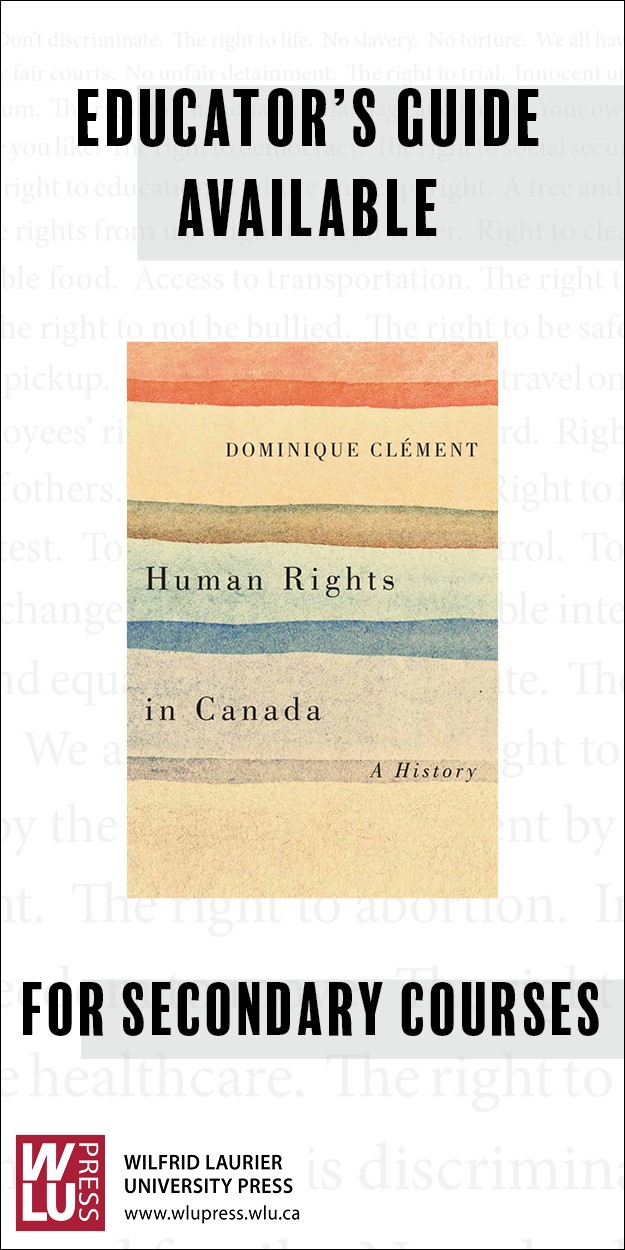 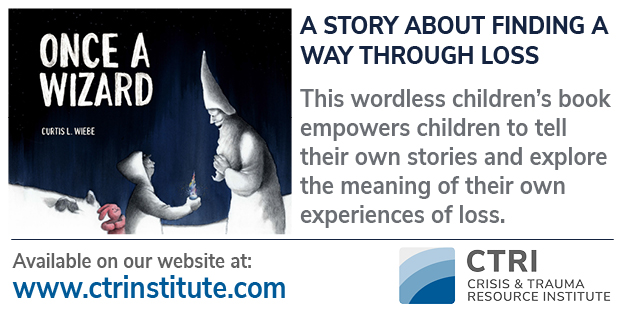