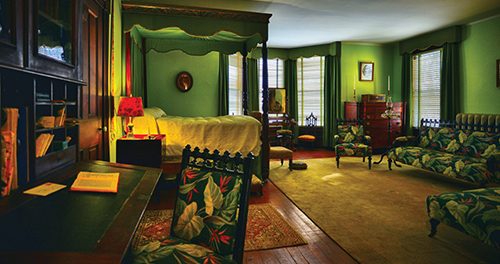 Many of us have a childhood memory of playing hide-and-seek in, what may have seemed to have been, a humongous home. The many rooms and areas one had to choose from seemed endless and so intriguing. Relive that feeling or experience the joy for the first time with a visit to Eldon House in London, ON.

Eldon House, built in 1834, is an historic site in downtown London that has been preserved and maintained since 1960 when it was donated to the city. This grandiose home, lived in by four generations of the Harris family, is a prime example of Georgian and Regency architectural styles. It is surrounded by what many consider to be the most beautiful gardens in the city. Inside, it contains family heirlooms, furnishings and priceless treasures of the Harris family. 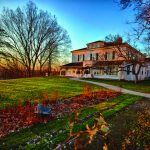 Through many of its offered tours, children’s programs, workshops, tea programs, special events, lectures and walking tours, one can explore rarely seen sections of Eldon House and its carriage house. Participants, are guided through nooks and crannies including attics and cellars by an expert historical interpreter. 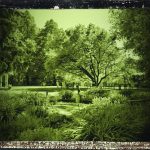 One of its latest school programs for secondary students is Eldon House: The Homefront in WWI (Grades 9 and 10). This program can be used in conjunction with the Ontario curriculum and its course Canadian World Studies—Canadian History Since World War I, Grade 10.

During this 90-minute program, students learn about the home front during the Great War and the Harris family involvement in the military. This program features artifacts from the war and a focus on the hardships experienced by women and families on the home front. Also included, is a tour of Eldon House as well as student-directed activities supported by information on five distinct themes. 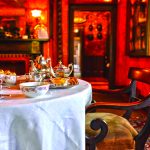 Another program offered at the secondary level is From the Victorian to the Modern: Canadian History since WWI (Grade 10). This program focuses on the history of Eldon House and the Harris Family in the 20th century. The involvement of the Harris Family in the First World War, technological change in the 1920s and 1930s, and the impact of immigration, are explored through a series of artifacts and archival materials. The large forces of history in the 20th century are personalized through the experiences of London’s Harris family. This is also 90-minutes, and includes a tour of Eldon House and interaction with hands on artifacts.

Lastly, the Art Tour: The Eldon House Collection provides students with an in depth tour of Eldon House artworks, crafts
and furniture.

For more information on what Eldon House has to offer or to book a program or tour please call 519.661.5169 or visit www.eldonhouse.ca.

Ronda Allan is the Managing Editor of Education Forum and education-forum.ca and works at Provincial Office as Publications Manager/Editorial Assistant. 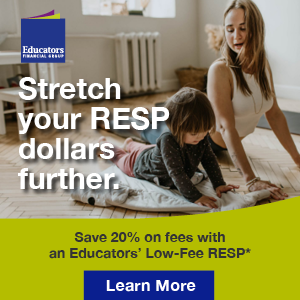 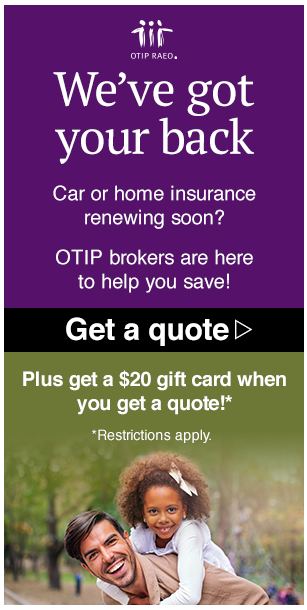